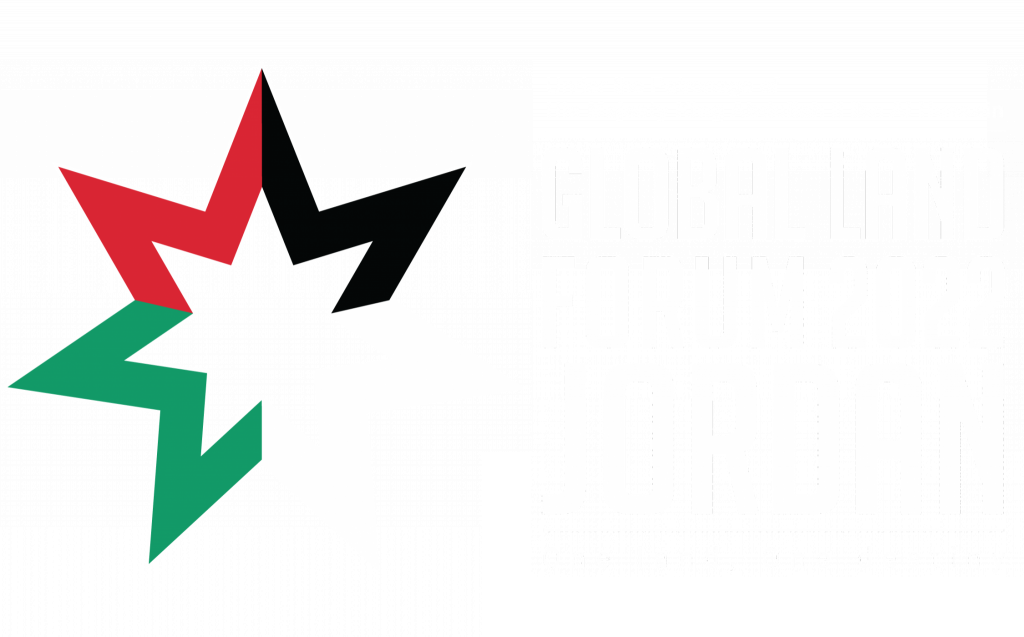 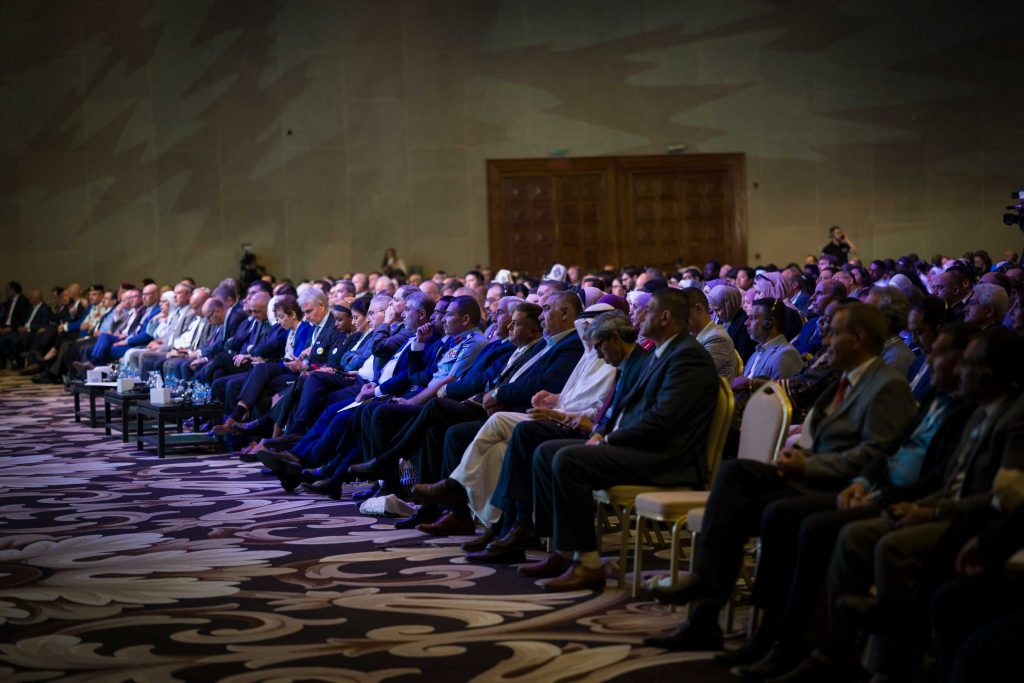 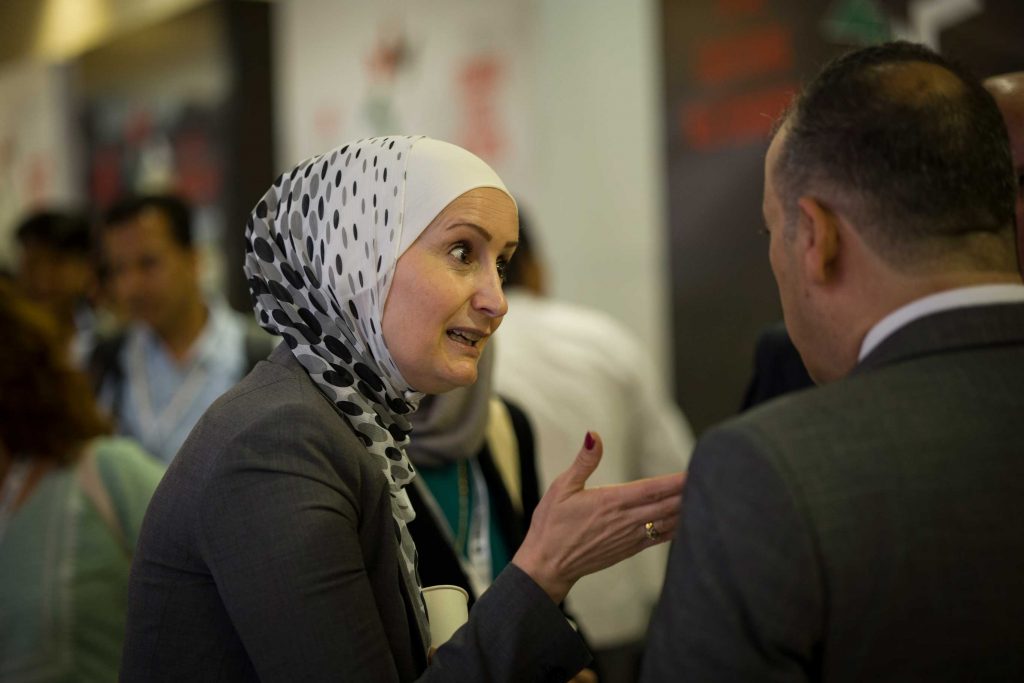 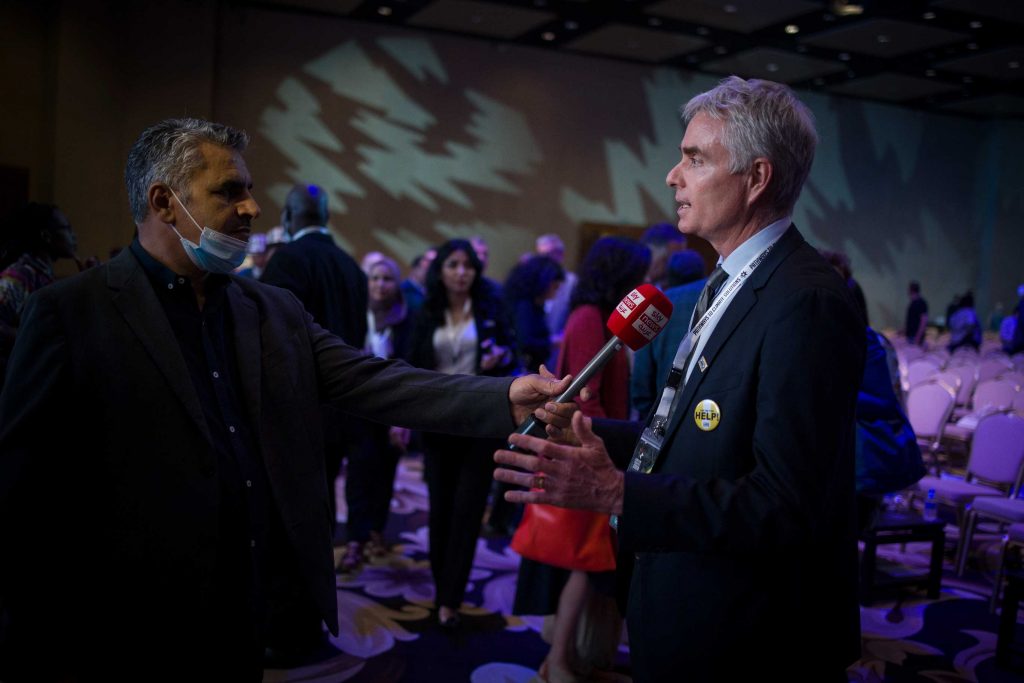 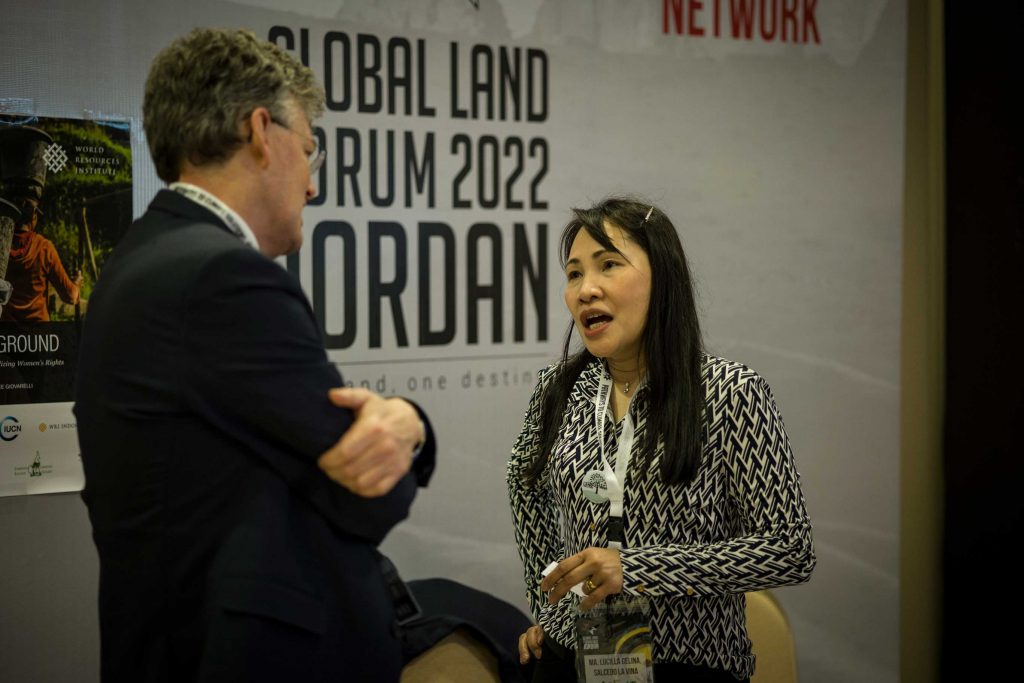 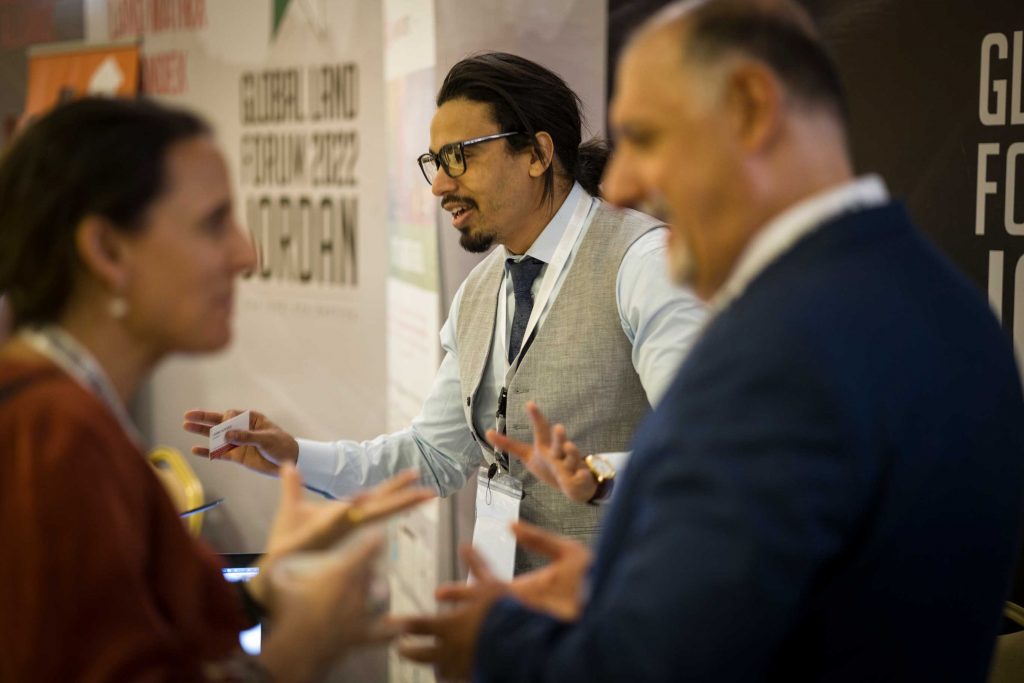 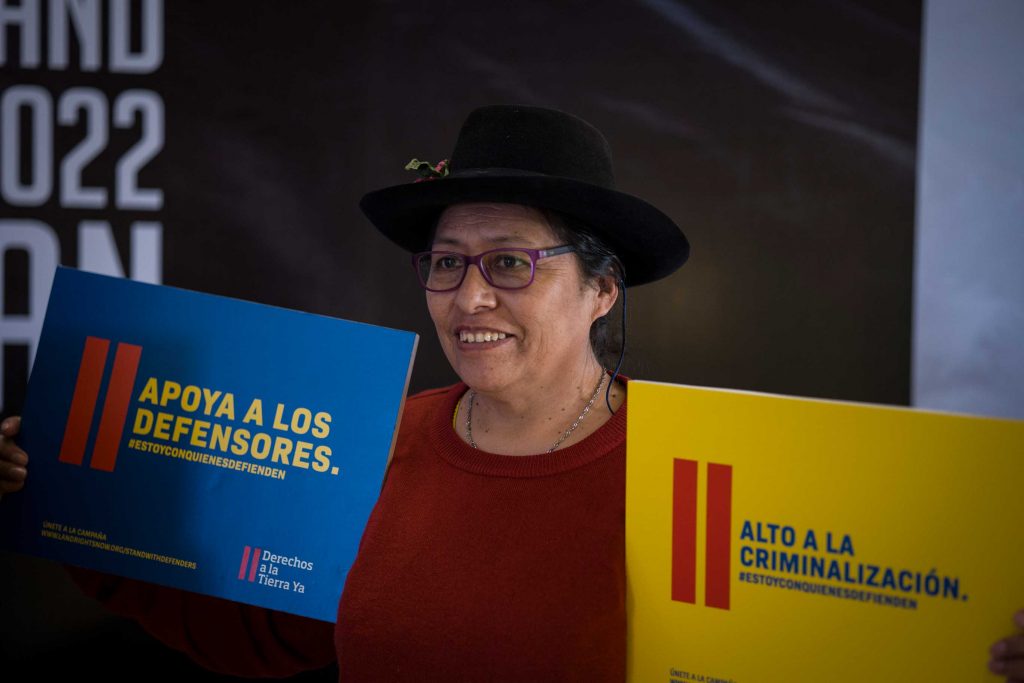 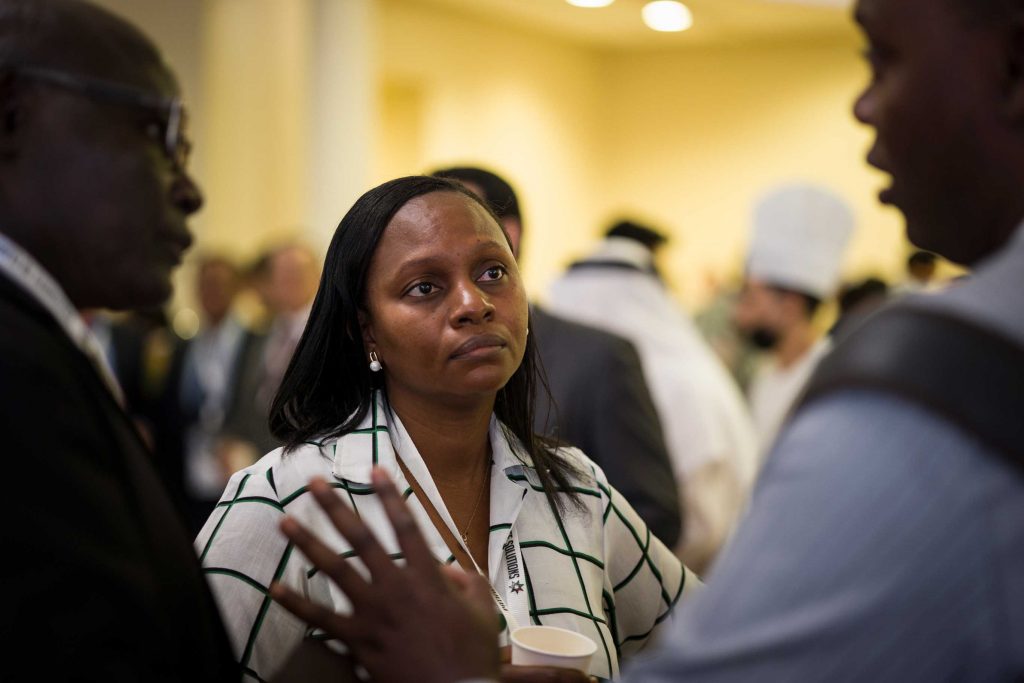 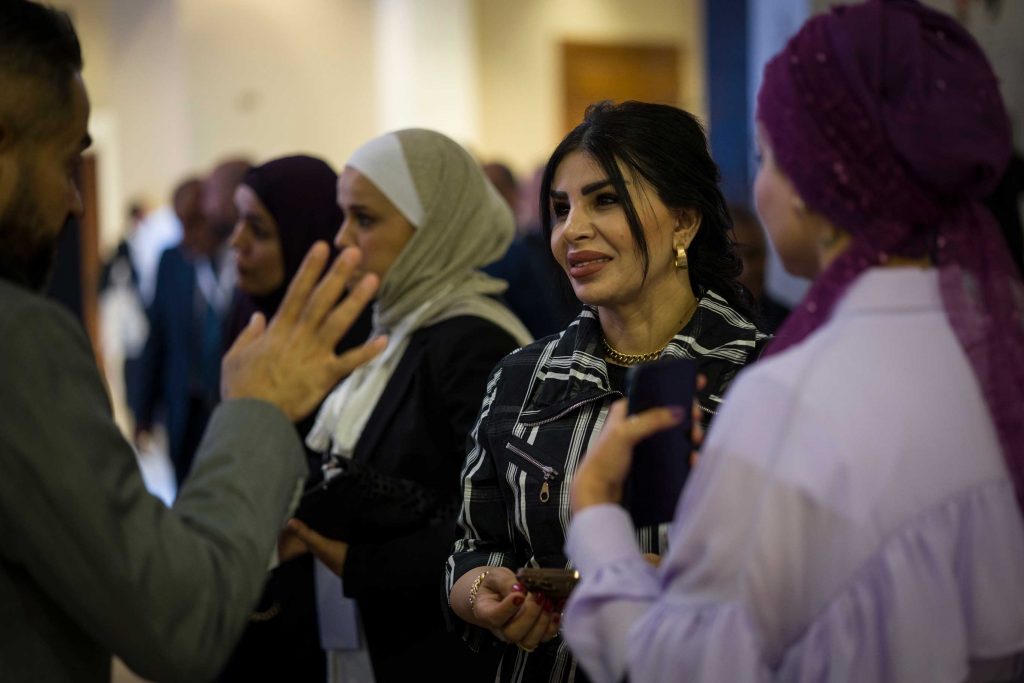 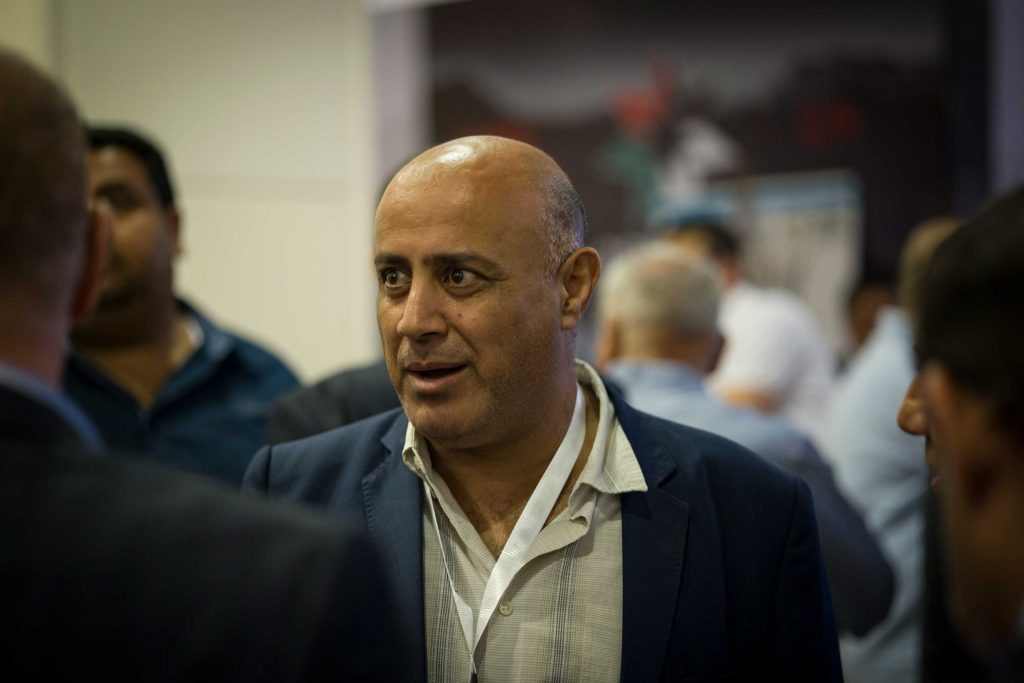 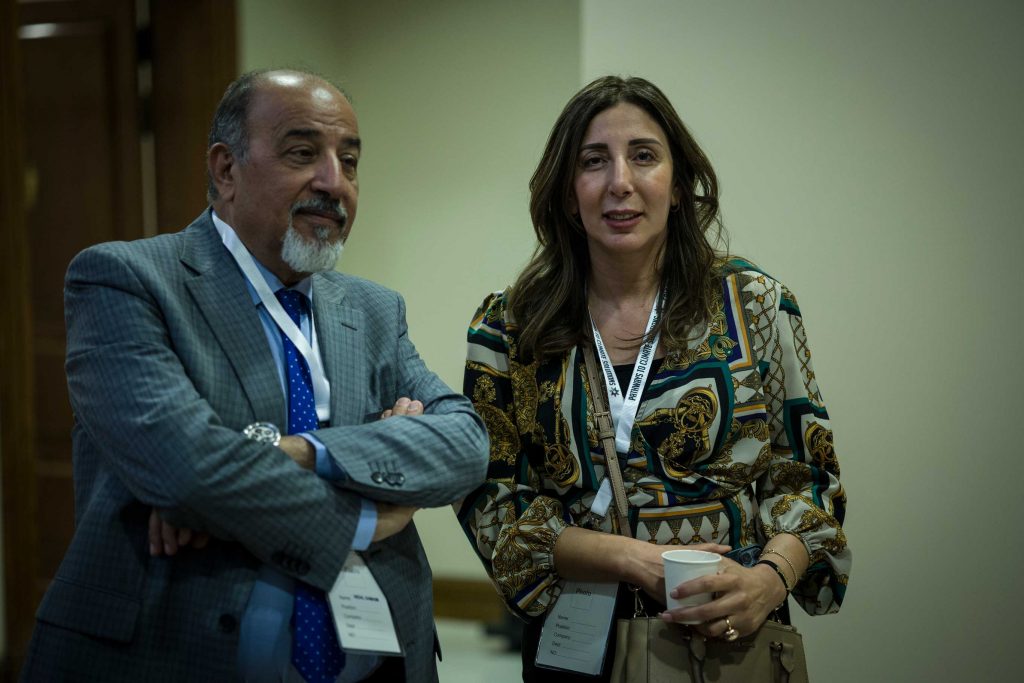 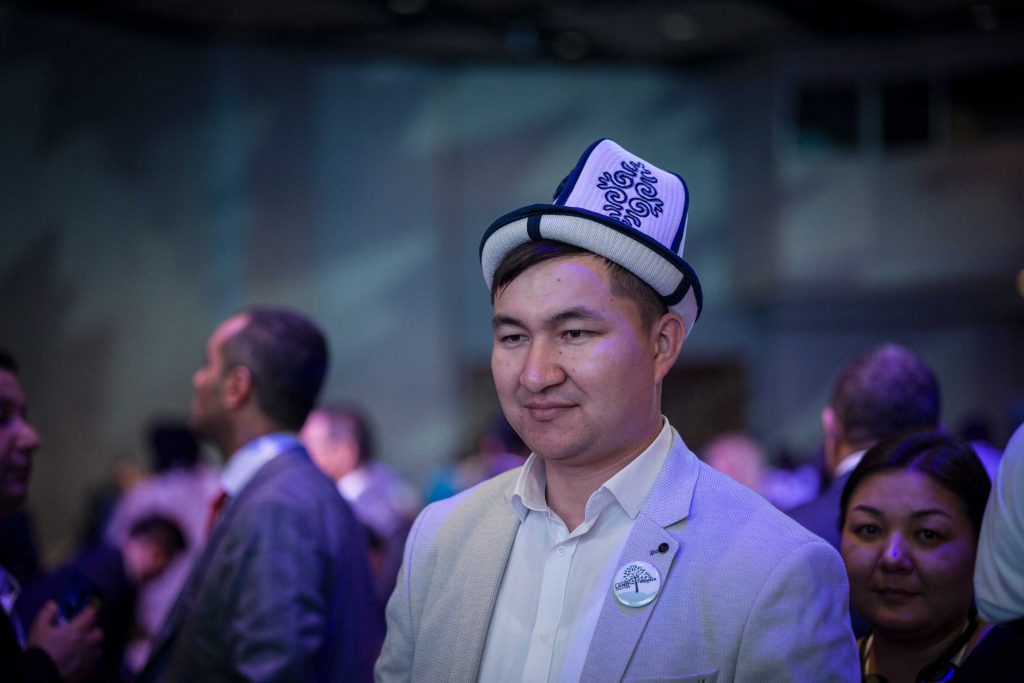 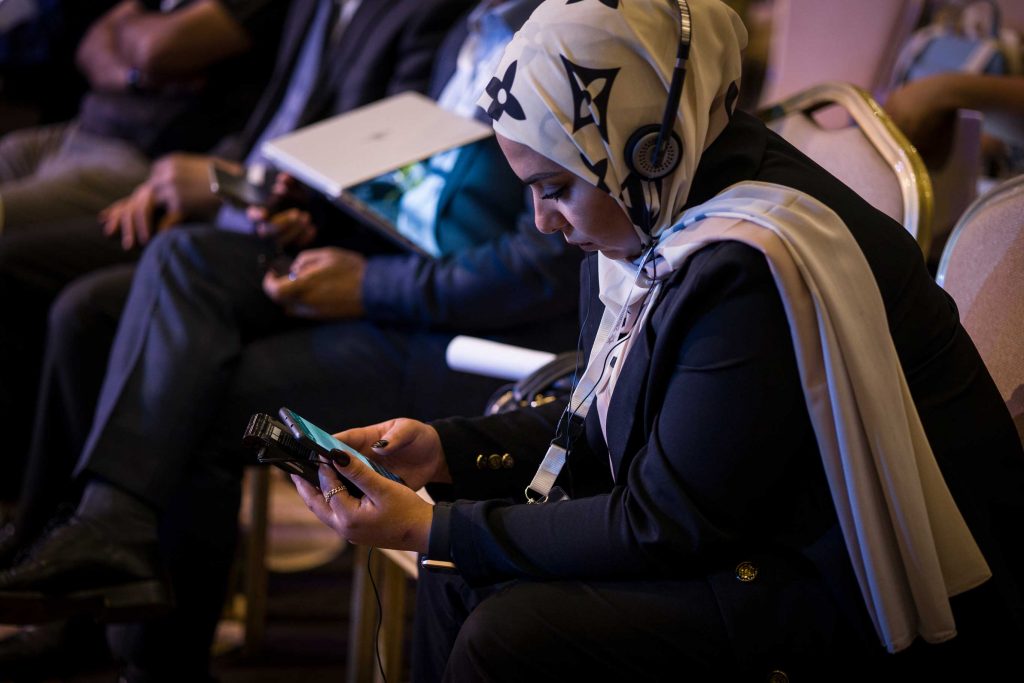 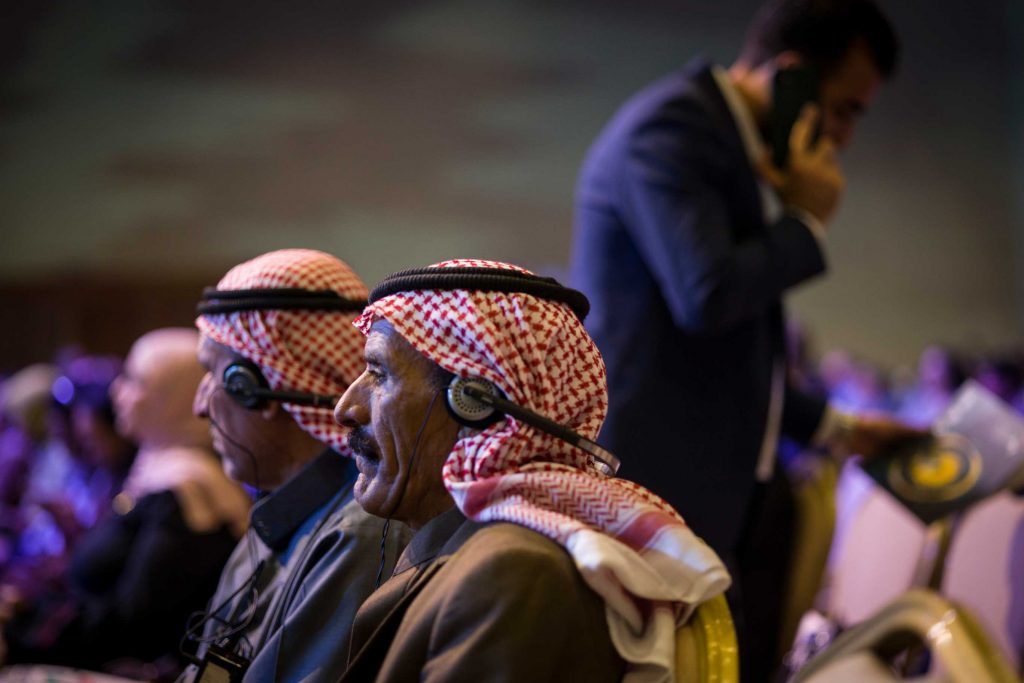 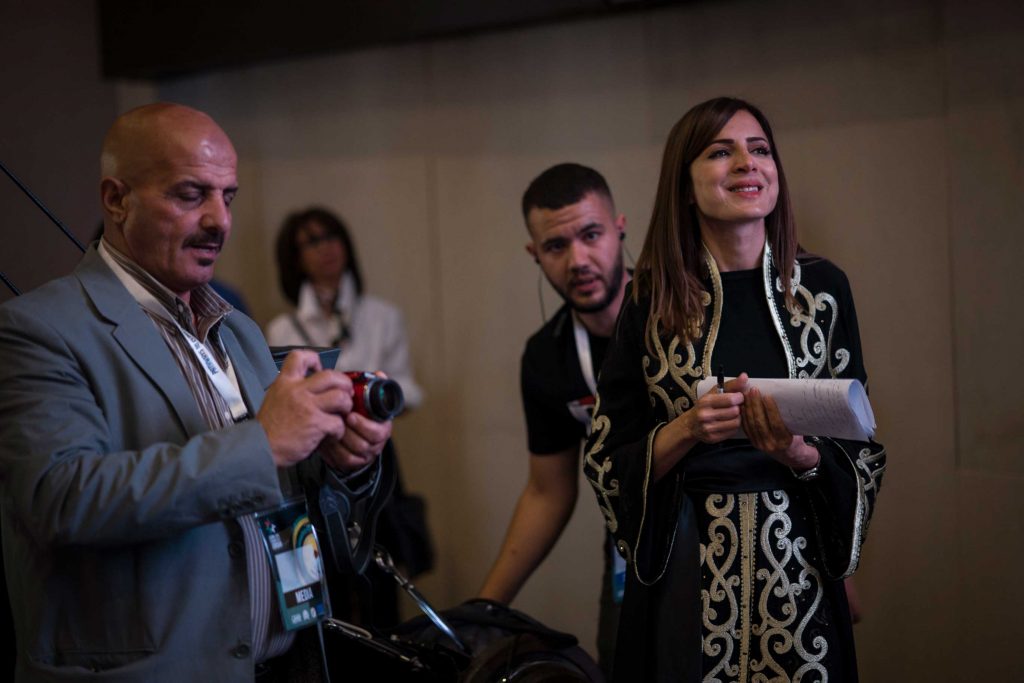 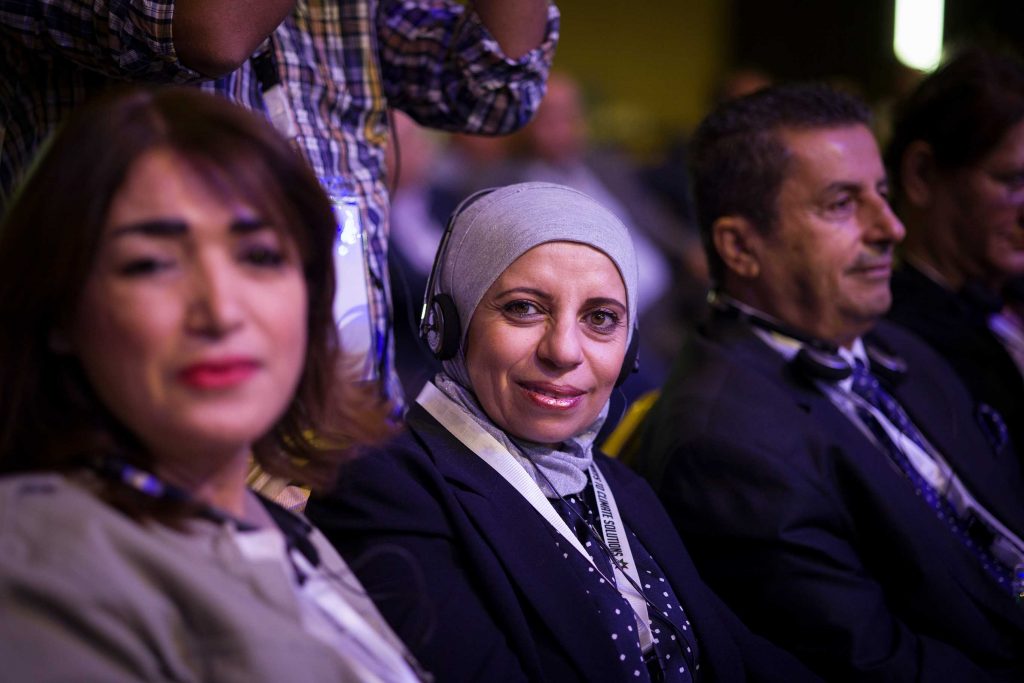 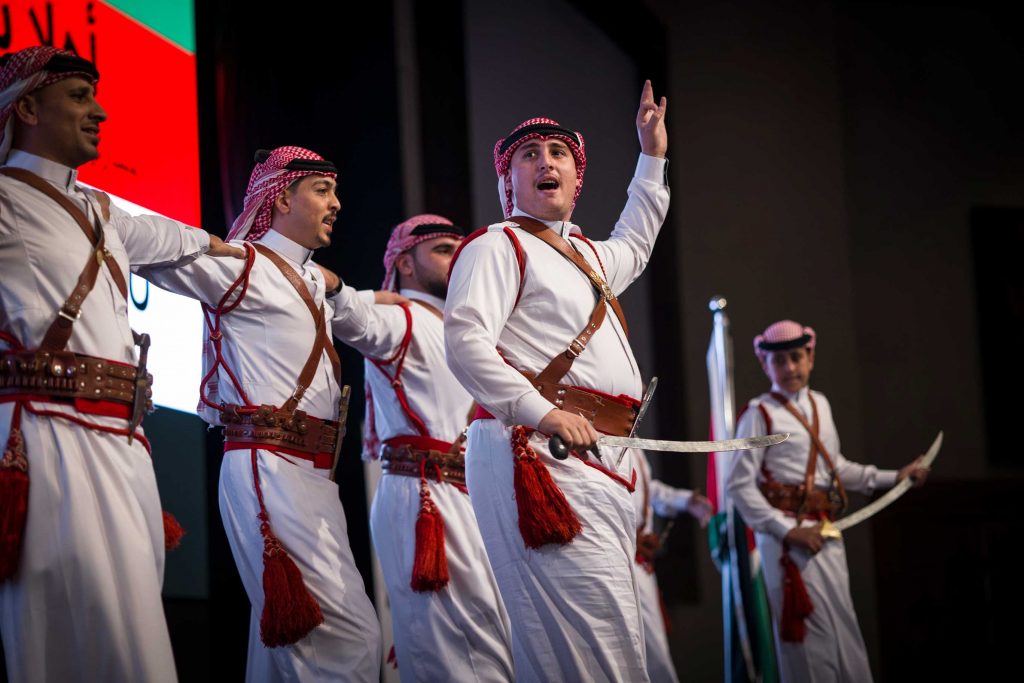 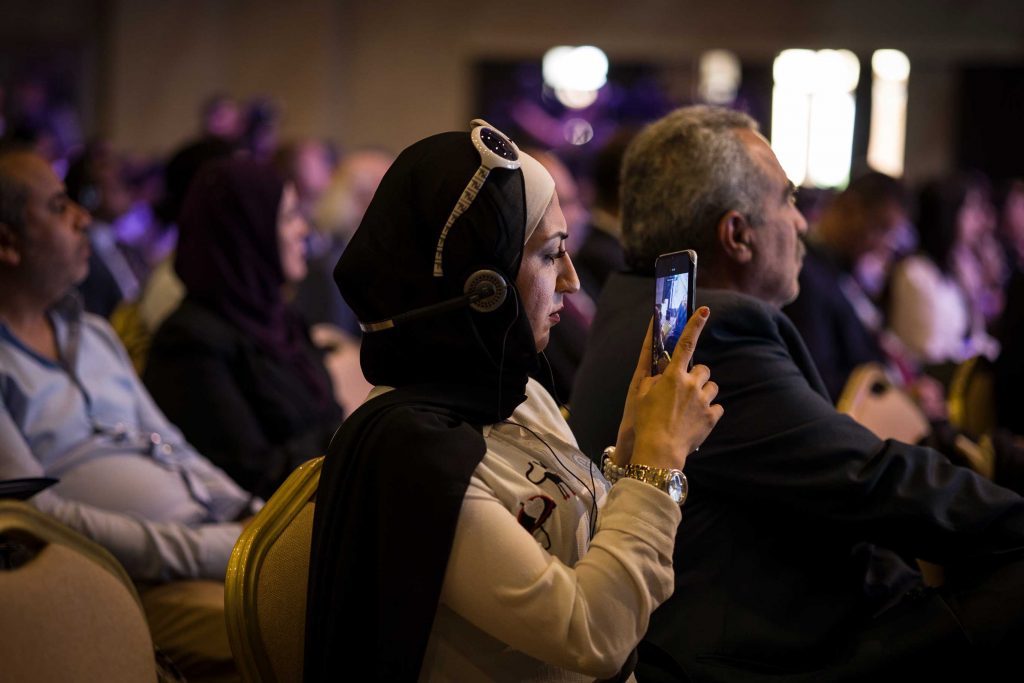 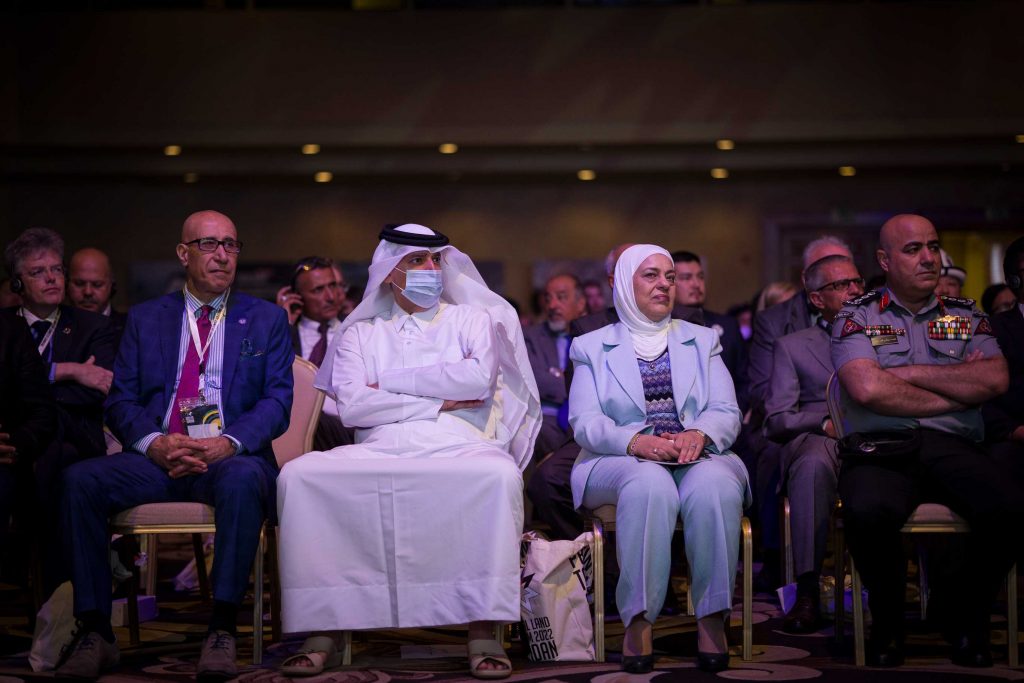 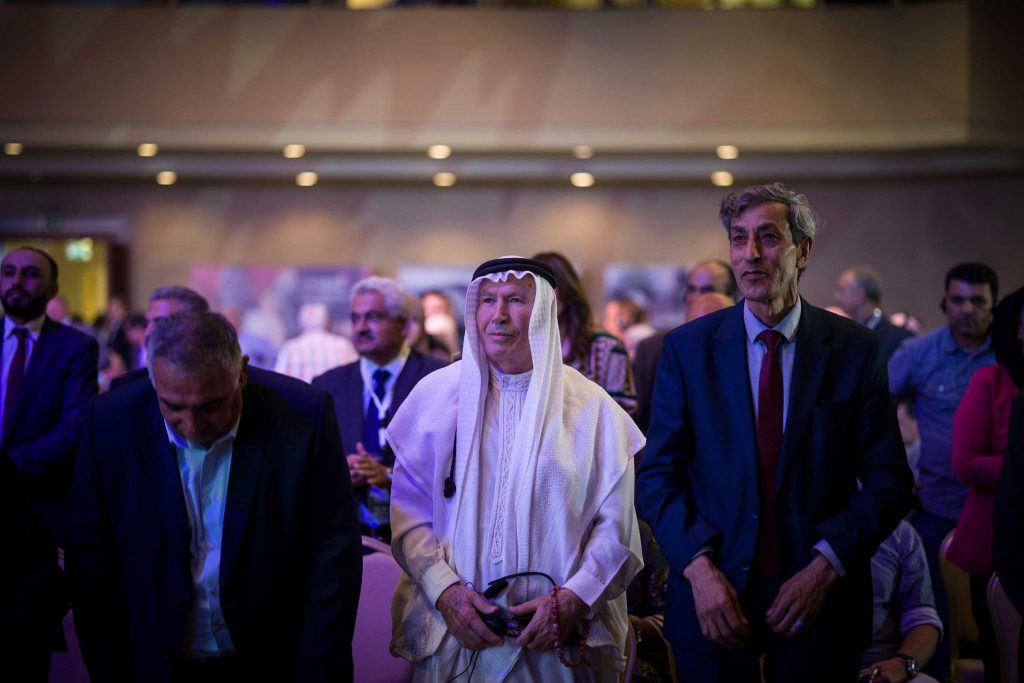 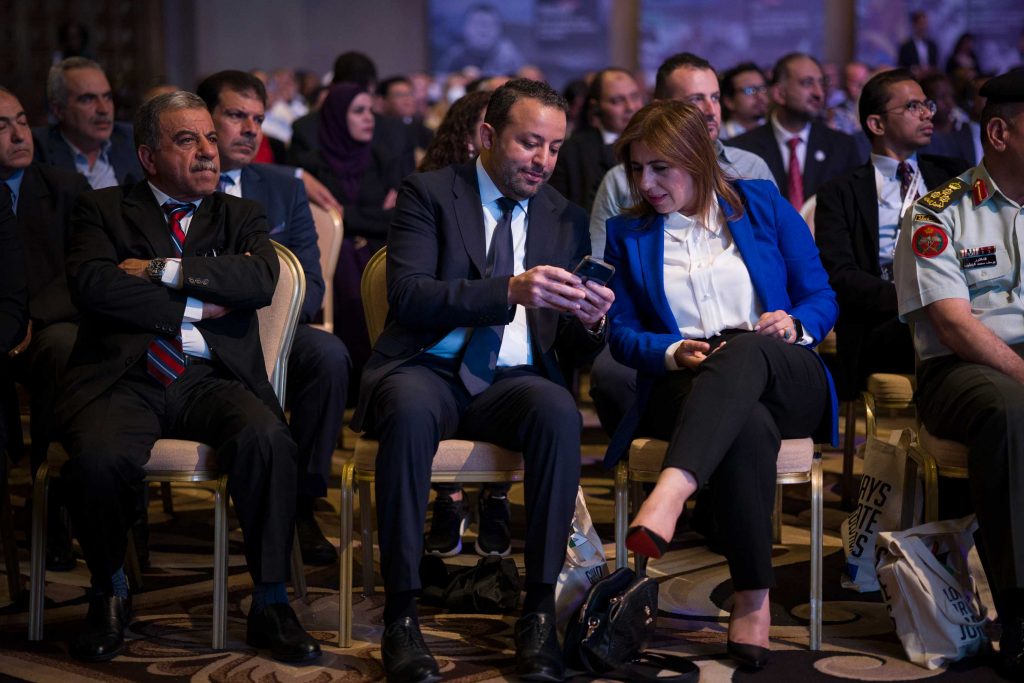 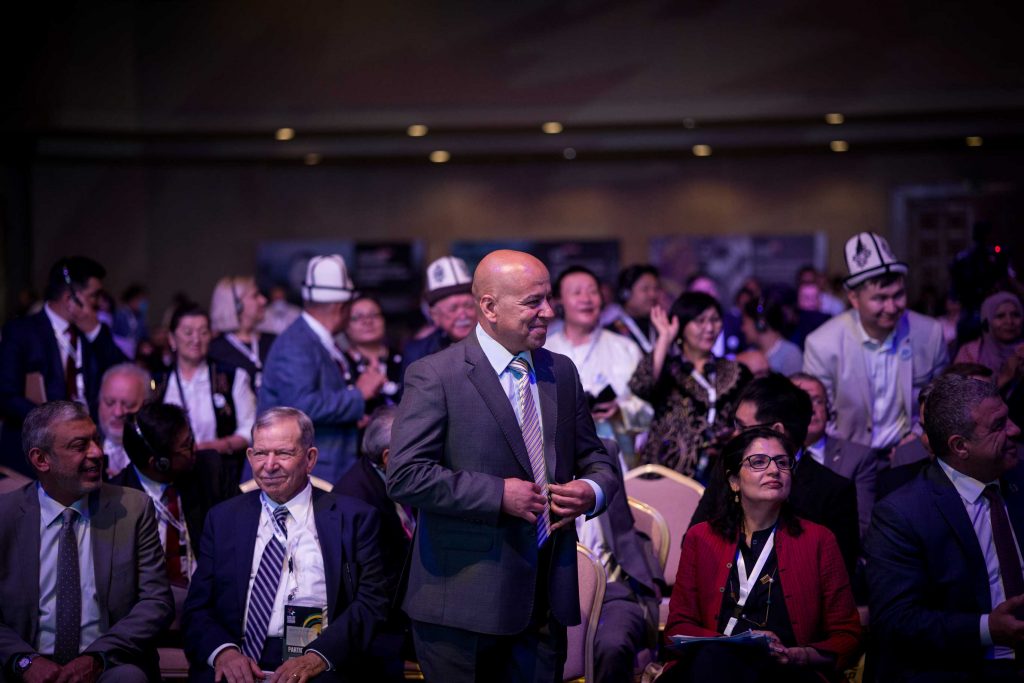 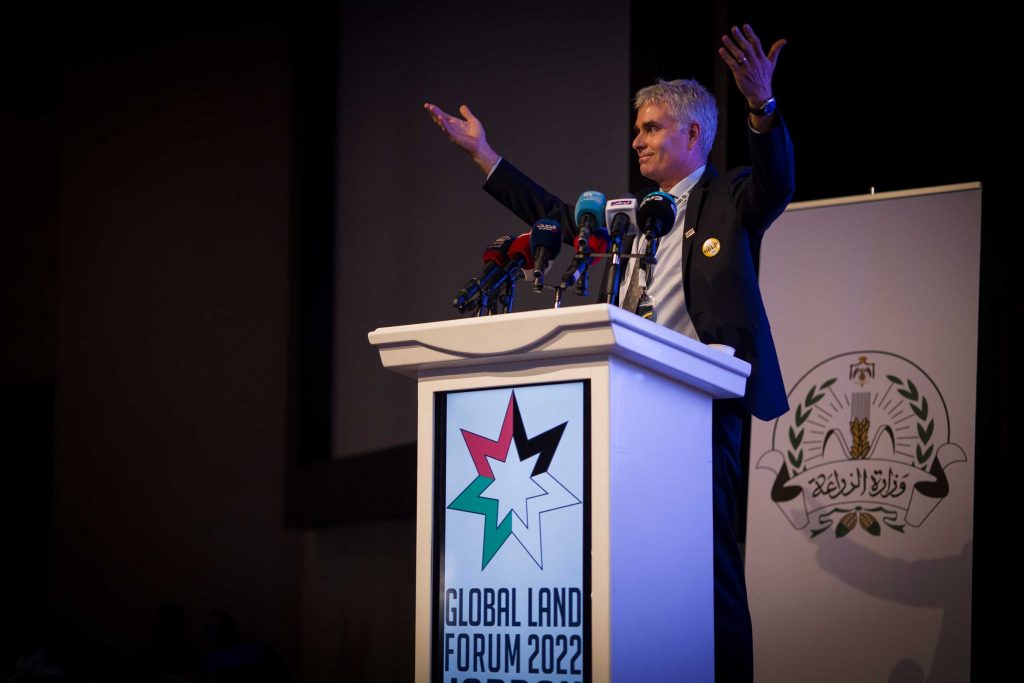 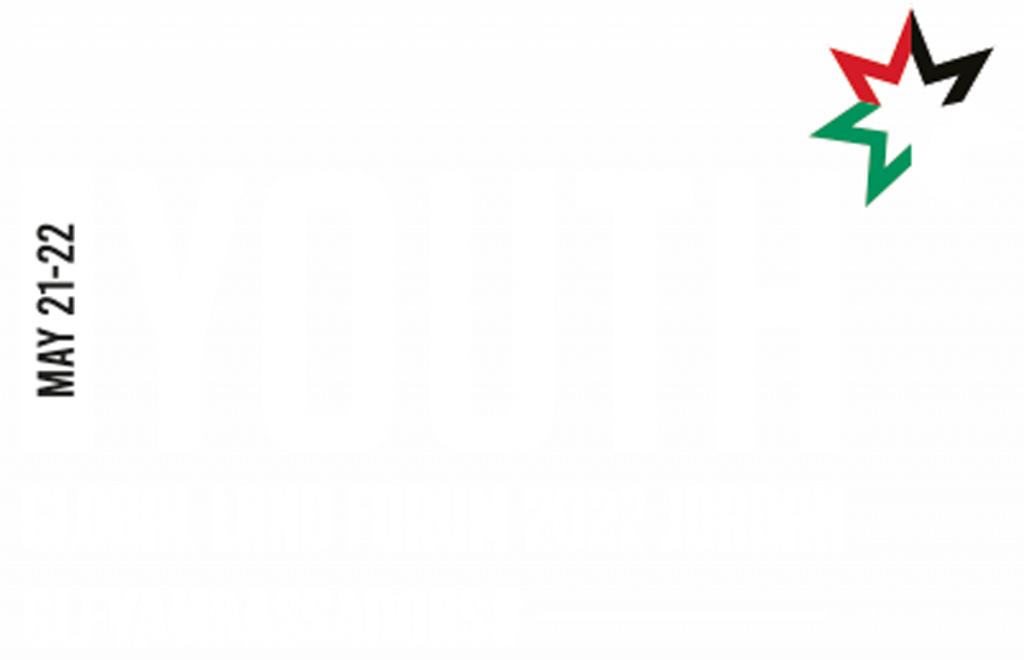 The Global Land Forum will be an important opportunity to connect with those who share in our goal of achieving the 2030 Sustainable Development Agenda.
With our national priority to achieve food security, the land sector receives great attention from His Majesty King Abdullah II

The Global Land Forum isn’t just an event, it is an opportunity for Jordan to show the world how it is building an inclusive and ‘people-centred’ land governance system. It is also a pivotal moment for the global land community to come together in addressing the complex linkages between land governance, sustainable food systems, overcoming inequality, and building democracy.

At the intersection of Asia, Europe and Africa, Jordan is often described as an ‘oasis of stability’ in the region.
Despite its small size, it boasts a rich history of empires and civilizations that have made it the country it is today.

While it faces serious challenges, including water scarcity and conflict, displacement and migration – Jordan borders Israeli-occupied Palestine and hosts the largest proportion of refugees in the world, Jordan boasts a spirit of tolerance, valuing its ethnically and religiously diverse population, which contributes to the stable and peaceful climate.

Jordan is opening its doors to the Global Land Forum with a focus on engaging young people in the country and region in building a sustainable future.

It will be the first time in the event’s history that it is hosted by a country in the Middle East, part of an important and newly expanding region for the International Land Coalition.

SIX RELEVANT THEMES FOR JORDAN AND THE REGION

How to decentralise land administration while promoting transparency?
How to resolve disputes effectively?
How to protect rural land against urban expansion and achieve equitable and sustainable access to land?

What regional land governance processes can we engage relevant actors in to cohesive and sustainable regional society?

What are the links between land, water, food and energy in a context of water scarcity and food insecurity?
How can we best promote sustainable agriculture, food systems and locally-managed ecosystems?

How can customary and statutory systems deliver equal land and inheritance rights for women and contribute to the empowerment of women and girls?

How can we support a youth movement and help create income-generating opportunities on land, including through “land funds” to help transform abandoned land? What solutions exist to revert migration and foster positive RUrban dynamics?

What role does secure access to land, including in occupied territories, refugee settlements and for returning refugees, have in preventing and resolving conflicts?

KEEP CHECKING THIS SPACE FOR 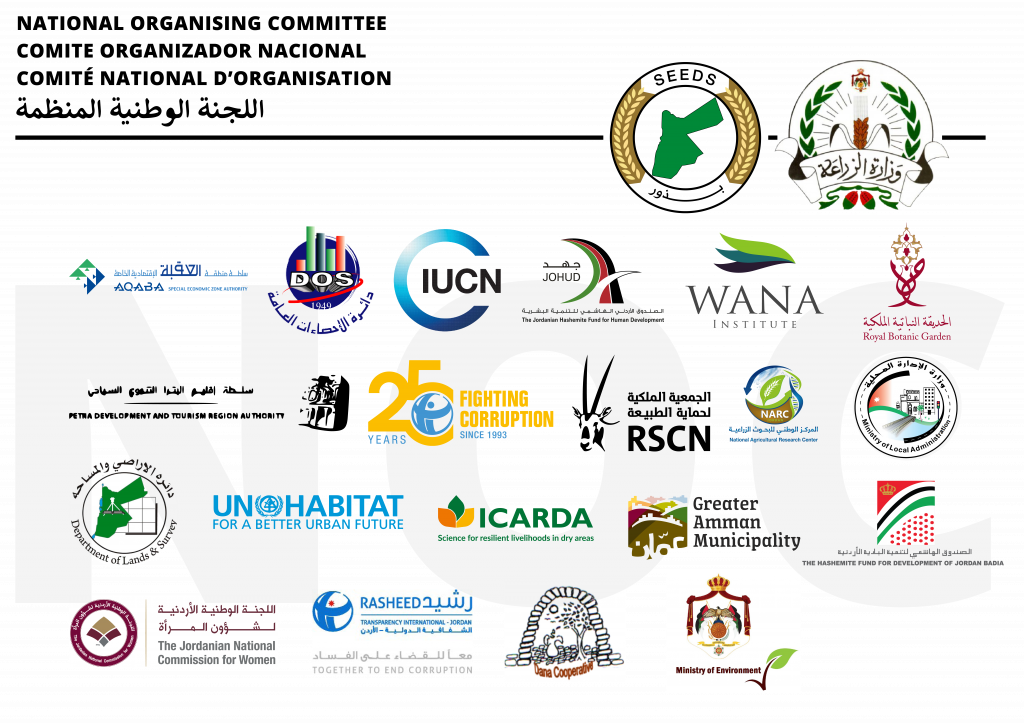 Feel free to contact us at any time to learn more about the upcoming Global Land Forum. Please do note that our team is working hard but we are still in the process of gathering logistical and practical details.